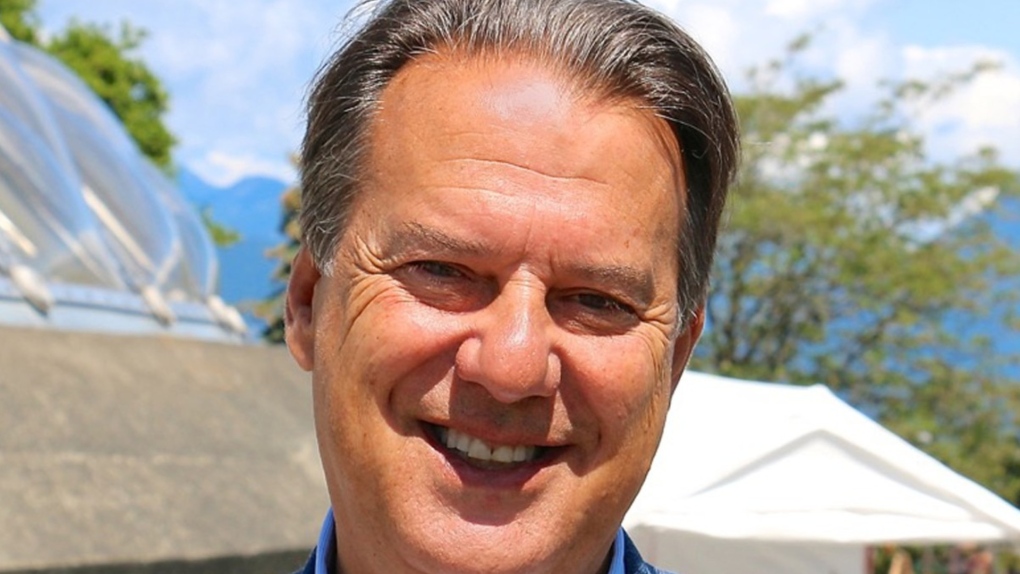 Park board commissioner John Coupar has been nominated as the NPA's mayoral candidate for the 2022 Vancouver election. (NPA)

VANCOUVER -- Three city councillors in Vancouver say they have been blindsided by their party's announcement of a mayoral candidate to represent the Non-Partisan Association in next year's civic election.

An online statement posted by NPA Coun. Sarah Kirby-Yung, and signed by councillors Lisa Dominato and Colleen Hardwick, says they are “extremely disappointed” their party did not offer an “open, transparent and democratic” call for candidates.

The statement says the three only learned the NPA had named park board commissioner John Coupar as its mayoral candidate shortly before the selection was made public earlier this week.

Kirby-Yung says without an open call for candidates, the party has “eliminated any opportunity for elected women in the NPA caucus to participate” or for any others to seek Vancouver's top elected post.

The NPA, formed by Vancouver business leaders more than 80 years ago in response to the growing popularity of the left-leaning Co-operative Commonwealth Federation, currently has four members, all women, on city council.

The fourth member, Melissa De Genova, a two-term councillor, did not add her name to Kirby-Yung's statement after earlier retweeting news of Coupar's endorsement.

Kirby-Yung says in her statement that the actions of the NPA's executive falls short of the standards for transparent, strong leadership.

“We also note that this action was not accompanied by any commitment to hold an open AGM as we have and continue to call for, and that will enable NPA members to gather and participate in their party,” Kirby-Yung writes.

Coupar has represented the NPA on the park board for a decade and unsuccessfully sought the party's mayoral nomination in 2018, losing to Ken Simm, who was narrowly defeated by Independent Kennedy Stewart in the last civic election.

This report by The Canadian Press was first published April 7, 2021.