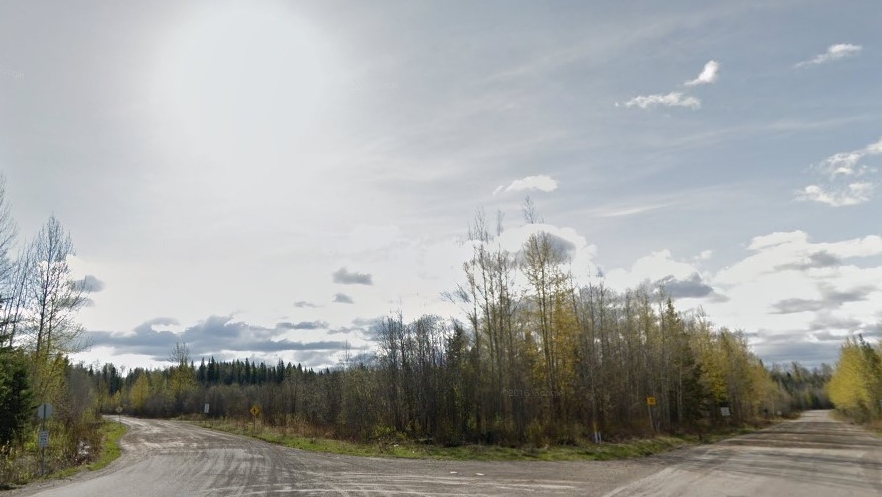 The intersection of of Damms and Willow Cale roads near Prince George, B.C.

The BC SPCA is appealing to the public for information, after three dogs were found shot and left in a ditch in Prince George.

The adult dogs, a black, male French bulldog, a fawn-coloured female pug and a black and tan female miniature pincher, all appeared to have died from gunshot wounds to the head. They were found on Monday, near the intersection of Damms and Willow Cale roads.

"The dogs appeared to be in good condition and well-cared for, so it is confusing that they would have been killed in such as disturbing manner," said Teresa Cook, the SPCA’s regional manager of cruelty investigations for northern B.C. in a news release.

The SPCA has sent the bodies for forensic pathology to get more information about how they died.