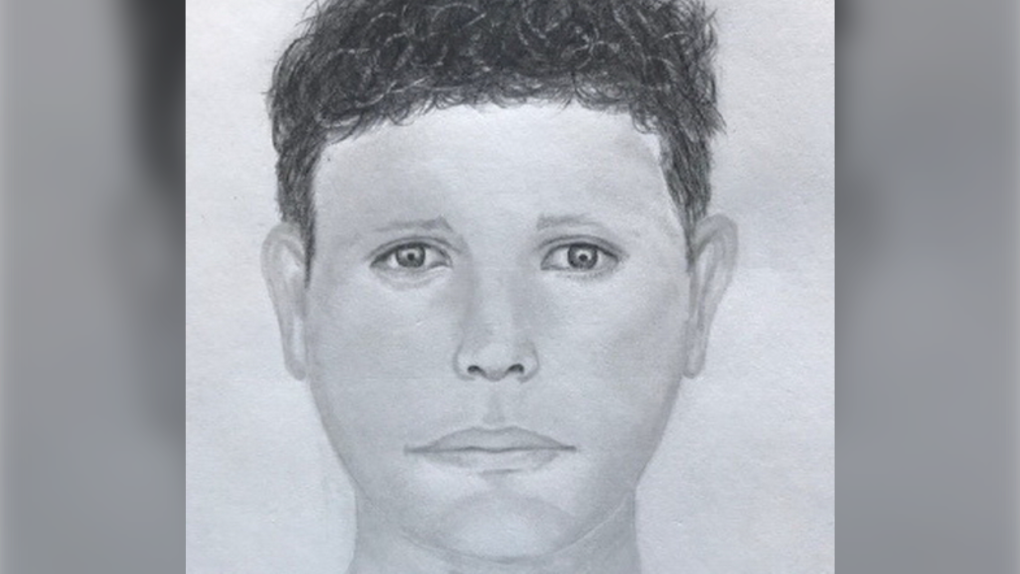 Richmond RCMP are hoping to identify the suspect in a break-and-enter attempt. (RCMP handout)

Richmond Mounties are hoping to identify a suspect they say assaulted two seniors during a break-in attempt.

Police said the incident happened at about 11 p.m. on July 24. The couple lives on Gollner Avenue, near Minoru Park.

During the attempted break-and-enter, police said, a man and a woman both over the age of 60 were assaulted. They were taken to hospital with non-life-threatening injuries.

Police released a sketch of the suspect, hoping members of the public will help identify him.

He's described as white, in his 20s and about 5'10" tall. Police said he has a slim build, brown curly hair and a blue-green flower tattoo on his right forearm.

Anyone with information should call Richmond RCMP at 604-278-1212. Tips can also be left anonymously with Crime Stoppers.

Which sponsors have pulled support for Hockey Canada?

Bank of Canada governor Tiff Macklem says more interest rate hikes are necessary to bring inflation down, despite some early signs of a slowing economy.

The NDP are calling on the federal government to take steps to tackle 'greedflation' and get to the bottom of the rising cost of groceries.

Canadian officials warn: Turkeys at U.S. border might be turned back

Ahead of Thanksgiving Day, the Canadian Food Inspection Agency is reminding cross-border shoppers that raw poultry or poultry by-products can’t be brought into the country from the U.S. due to ongoing avian flu outbreaks.