2 people in hospital after shooting in Whalley 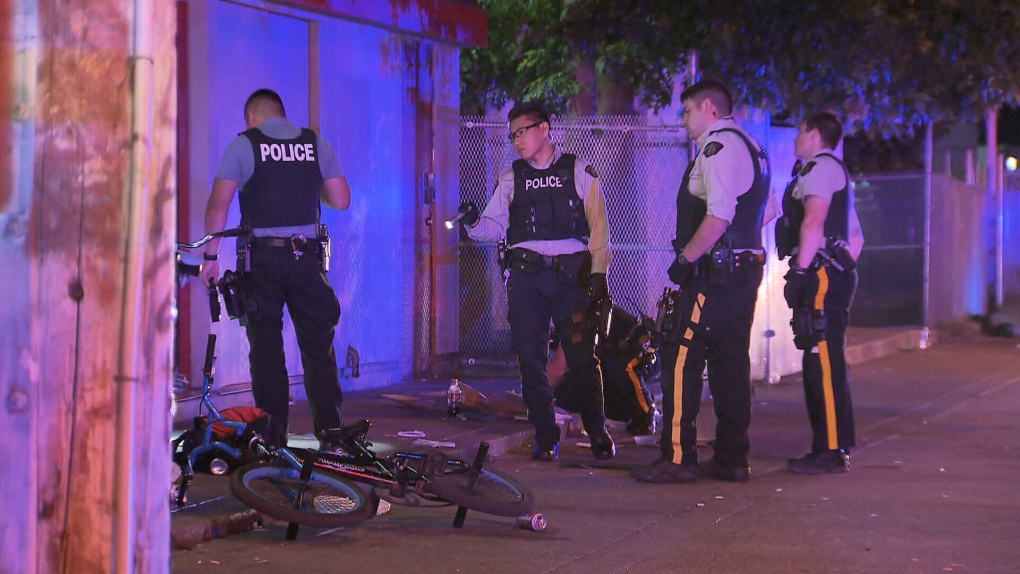 Few details have been confirmed, but the RCMP it appears the shooting might have been accidental.

Officers found one victim suffering from a gunshot wound near 135A Street and 108th Avenue around 3:10 a.m., then located another victim nearby shortly after.

Both were taken to hospital for treatment of minor injuries and released.

A firearm was also found in the area.

Mounties are spending Thursday canvassing the neighbourhood and searching for potential witnesses. Anyone with information on the shooting who hasn’t already spoken to police is asked to call the Surrey RCMP detachment or Crime Stoppers.