2 Metro Vancouver cities already know who their next mayors will be, and the election is more than a month away

2 Metro Vancouver cities already know who their next mayors will be, and the election is more than a month away 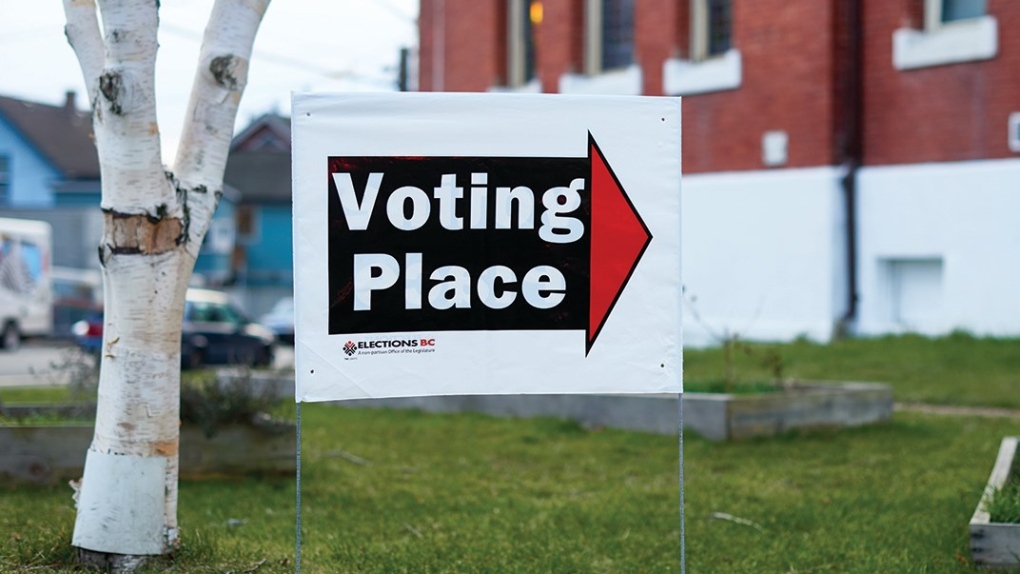 An Elections BC sign is seen in this undated image. (Elections BC/Facebook)

Municipal politics watchers in Metro Vancouver will have two fewer mayoral races to keep track of on election day.

Voters in jurisdictions across the province go to the polls on Oct 15. However, the incumbent mayors in Burnaby and Port Coquitlam are running unopposed and clinched their cities' respective top jobs when the candidate registration deadline passed on Friday.

Mike Hurley will serve another term in Burnaby – the province's third-largest city with a population of nearly 250,000.

"Thank you Burnaby – I am humbled and honoured to be acclaimed as mayor for four more years. It takes a lot of teamwork and collaboration to get things done," he wrote in a Twitter post, adding he hopes people will still show up at the polls to cast their votes for city council.

"I encourage all residents to vote on Oct. 15 for council members that will keep Burnaby moving forward

Hurley's campaign for mayor in 2018, where he ran as an independent, was his first foray into civic politics. For decades prior to that, he worked as a firefighter. That race saw Hurley oust four-term incumbent Derek Corrigan, a fixture at city hall who was first elected as a councillor in 1987.

In Port Coquitlam, Brad West will continue taking the reins of the city with a population of about 61,000. Prior to his election in 2018, West served three terms on city council. In a social media post, West said this marks the first time a mayor has been acclaimed in the municipality.

"While there won’t be an election for mayor, I will still be working hard to be earn your support, trust and confidence. That’s not something that happens just during an election, it’s what I work towards every single day," his Twitter thread said.

The official campaign period for 2022 has not yet begun. It kicks off on Sept. 17.

In advance of election day, municipalities are required to provide at least one day for advanced voting, with many opting to provide more than one and mail-in ballots are an option on offer in some places.