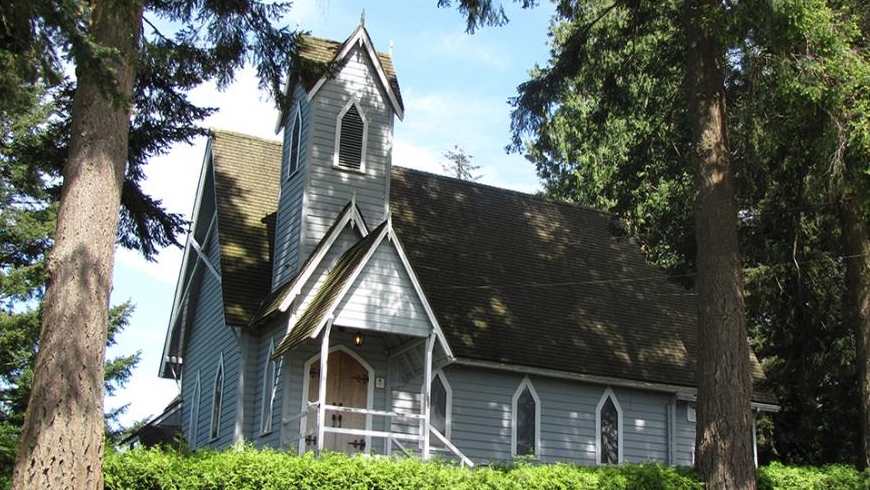 Christ Church Surrey Centre is see in this image from the City of Surrey.

Surrey, B.C., Mounties are asking for more information from attendants of a local church about reports of sexual assaults from the 1980s.

Police made the appeal for information Thursday, after announcing a sexual assault charge against 68-year-old Brian Robert Walks. A warrant was issued for Walks on March 10 and he was arrested three days later.

Walks was later released, but has court-imposed conditions limiting his access to anyone under the age of 16.

The RCMP said reports of historical sexual assaults were received last July. The allegations claimed the incidents happened at Christ Church Surrey Centre on Old McLellan Road, which moved to Christ the Redeemer Anglican Parish in Bell Road in 1988.

The alleged assaults happened between 1985 and 1988, police said, and involved a "young female child who was attending the Sunday school program." Police said the accused was a member of the church committee at the time of the offence.

"Although the alleged incident occurred more than 30 years ago, we believe that there are likely people in the community who attended the church and may have additional information," said Cpl. Vanessa Munn in a news release.

"Anyone with information, especially those who attended the named churches in the 1980s are asked to contact the Surrey RCMP."

Those with information should call Surrey RCMP at 604-599-0502 and speak to the special victims unit.

The Ukrainian Canadian Congress wants Canada to up the pressure on Vladimir Putin's regime and lead a global charge to get Russia expelled from the G20.