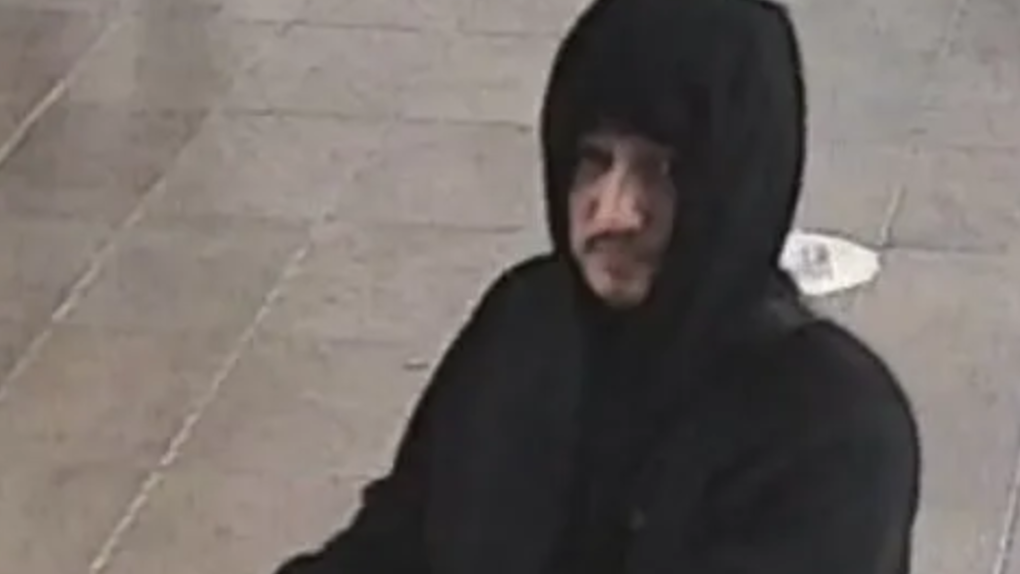 A suspect in a stabbing on a Metro Vancouver SkyTrain is shown in a still image provided by police.

A young man has been charged in connection with a stabbing reported on a SkyTrain in Metro Vancouver last month.

Transit police said Friday they've identified Siwakorn Wangcharoensap as a suspect in the incident, which occurred on Dec. 4.

The 19-year-old has been charged with aggravated assault and possession of a weapon for a dangerous purpose.

The resident of Surrey was already known to police, but officers did not provide details on previous encounters they've had with Wangcharoensap.

They said he was identified as a suspect by officers who were dealing with him on an unrelated matter, and that further investigation led to his arrest.

They did not give any information on what the other matter was.

The charges come more than a month after a 67-year-old man was stabbed, apparently over a seat on the SkyTrain.

Police said the victim and another man got on the train at around 1 p.m. at Scott Road Station, and both made for the same seat.

They accidentally bumped into each other, which the victim ignored, choosing to move to a seat in another part of the train.

The other man did not ignore the incident, however, according to reports made to Metro Vancouver Transit Police.

The man approached the victim, got close to his face and demanded an apology, investigators said they were told.

"The victim pushed the suspect away into a nearby seat and attempted to hold him down until help could arrive when he felt a sharp pain in his side," MTVP said in a news release announcing the charges.

"The victim looked down and allegedly saw that the suspect had a knife in his hand."

Officers said the suspect ran off the train when it pulled into Gateway Station, then fled the area. The victim was taken to hospital with multiple stab wounds, none of which were life threatening.