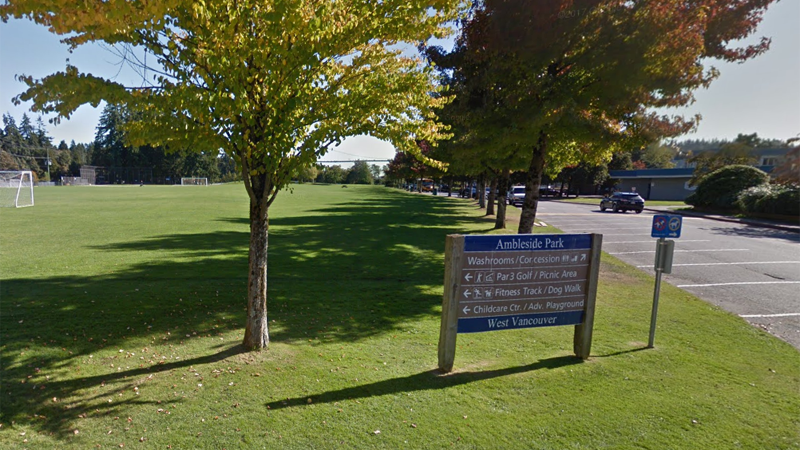 VANCOUVER -- West Vancouver police say a 17-year-old boy was seriously injured when he was assaulted Saturday evening at Ambleside Park.

The assault happened at around 6:15 p.m. on Saturday, east of the Ambleside Park concession stand. Police took four suspects into custody near the scene of the assault, according to police.

West Vancouver police are now appealing to the public for information. They're asking anyone who witnessed the incident, has video or any other information to contact police.

"This young man has suffered life-changing injuries," said Cst. Kevin Goodmurphy in a press release. "We want to be sure we gather all available evidence so we have a clear picture of everything that happened."

The four suspects have been released from police custody "pending further investigation," according to the West Vancouver Police Department.