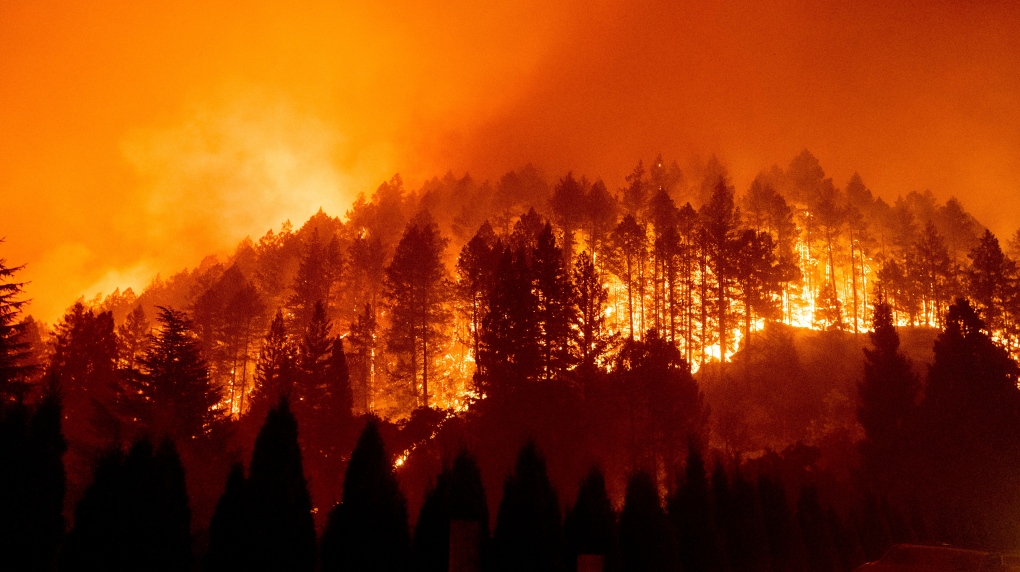 VANCOUVER -- More than a dozen B.C. firefighters have tested positive for COVID-19 after helping to put out fires in California.

Forrest Tower, spokesperson with BC Wildfire Service, confirmed with CTV News that 16 crew members tested positive for the disease earlier this month.

The wildfire service initially sent 223 crew members to California starting in September to help with the state's extreme fire season.

Three of the B.C. crew members developed symptoms while in California and got tested there. As a result, they isolated in the United States for a couple days while border patrol was contacted and safe travel arrangements were made for them to return home. They arrived to Canada on Oct. 17.

The rest who tested positive were in the middle of their mandatory two-week quarantine after returning to Canada when they developed symptoms.

"All of the COVID positive individuals are in quarantine and are being monitored by local health authorities," Tower said in an emailed statement.

"As of now, none are experiencing severe symptoms and the BCWS is working with the (BC Centre for Disease Control) and health authorities to carry out contact tracing."

Tower said 120 crew members are still in isolation, including the 16 who tested positive.

1st COVID-19 case update of the week from B.C.'s health ministry to cover 3 days' worth of data