$150K reward for information on Richmond man's disappearance in Halifax 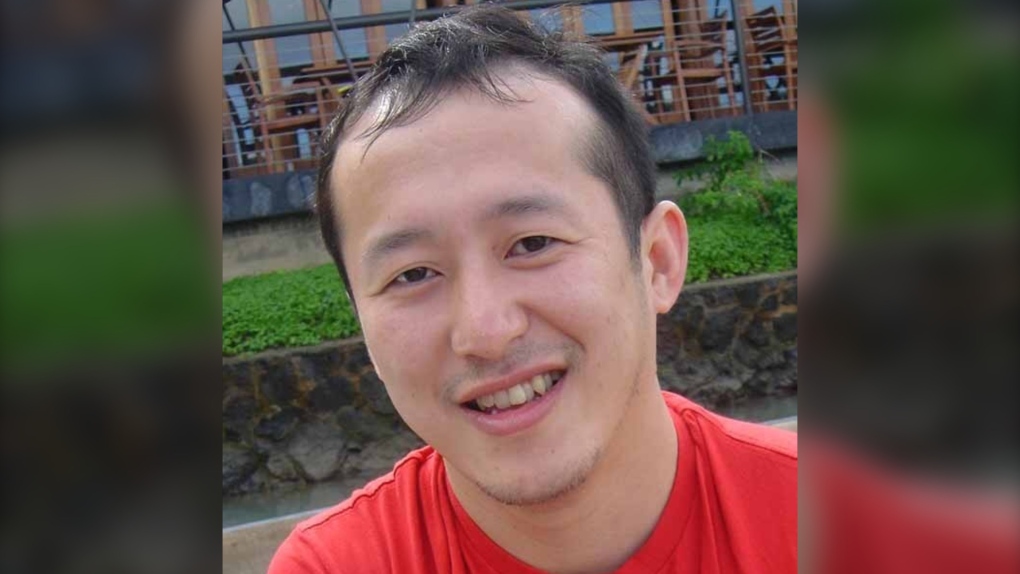 VANCOUVER -- Officials are offering a $150,000 reward for help solving the disappearance of a B.C. man who mysteriously vanished in Nova Scotia 15 years ago.

Richmond resident Shen Chiu Tsou, who also went by the name Andy, went missing in June 2005 after travelling to Halifax for business.

Halifax police said Tsou "knew numerous people in Halifax and elsewhere in Nova Scotia and had been staying at the Halifax Casino Hotel and other private residences prior to his disappearance."

Tsou was booked to stay at the Halifax Casino Hotel on the night of June 26 as well, but never arrived, and hasn't been heard from since.

The Halifax police Integrated Criminal Investigation Division is continuing to investigate the case, and the Nova Scotia Department of Justice has put up reward of up to $150,000 for "information leading to the arrest and conviction of person(s) responsible" for Tsou's disappearance.

"It is never too late to come forward and the smallest piece of information may be just what is needed to progress the investigation," Halifax police said in a news release marking the 15th anniversary of the day Tsou went missing.

Anyone wishing to claim the reward can call 1-888-710-9090. Authorities said tipsters might be required to testify in court, and the amount of the reward will depend on the value of the information provided.