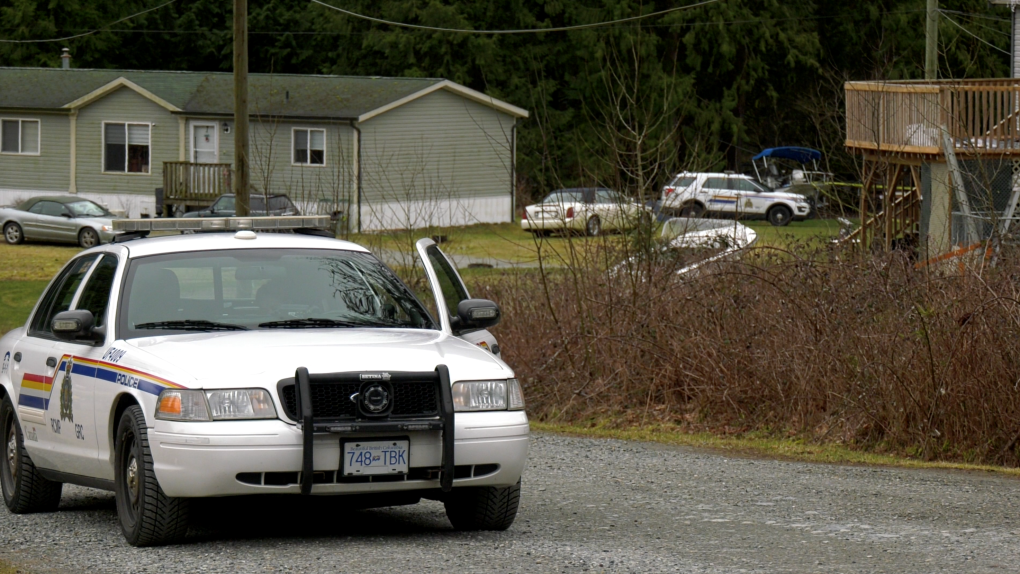 An RCMP cruiser is parked near a home where a child went into medical distress in Harrison Mills, B.C., on Monday, March 1, 2021. (Jordan Jiang / CTV News)

VANCOUVER -- An 11-year-old has died from critical injuries days after being taken to hospital, investigators say.

Homicide investigators were called to the B.C. community of Harrison Mills after a child was found in "medical distress" on Friday.

Investigators said on Monday the child wasn't expected to survive and, on Tuesday, they confirmed he died from his injuries that day.

Few details were given about the incident, but it's believed to be isolated and there is no ongoing risk to public safety.

Homicide investigators say an autopsy will be conducted sometime this week, adding that "the findings of which will be very important."