NORTH VANCOUVER -- Conservation officers are investigating after a young girl was bitten by a bear in North Vancouver.

Authorities said the 10-year-old was bitten on the leg near the entrance to Rice Lake, an area with trails popular with hikers.

"The bear approached them and a member of the family. A young girl, 10 years old, got attacked by the bear," said Sgt. Simon Gravel. “She suffered a minor injury to the calf so she got bitten by the bear."

The conservation officer said she was hiking with her mom and sibling, and they were all taken to hospital.

He said the attack was unprovoked, adding “it’s very common in this area to encounter black bears. It’s not very common that they will approach you and start causing injuries, so that’s very rare.”

He expects the child will be OK.

"Obviously it’s a shocking experience when you get attacked by a bear. We wish them well and hope she’ll recover quickly," he said.

Officers armed with shotguns are now patrolling for the bear, and have closed off the Lower Seymour Conservation area.  Hikers and cyclists are currently being turned away. 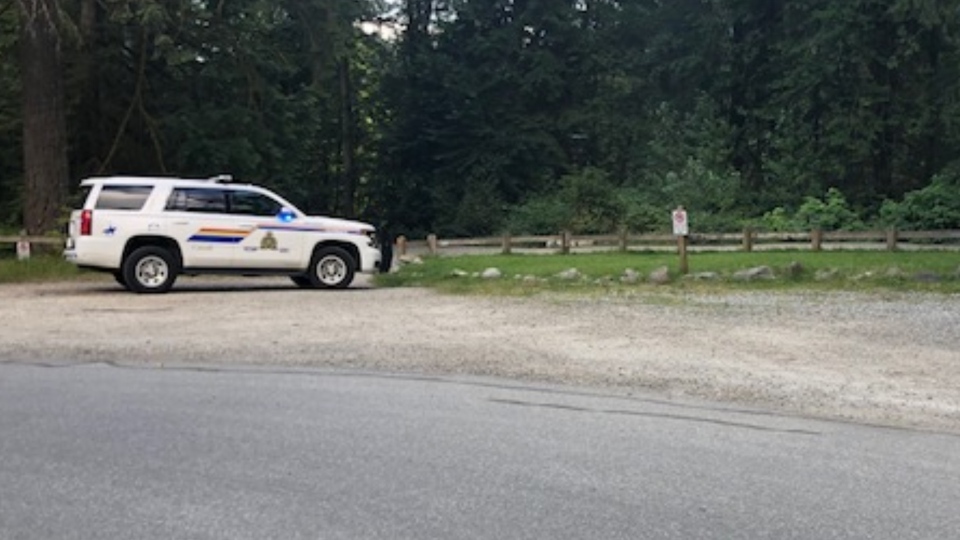 Seyed Alivi was fishing at Rice Lake when he turned to see a number of officers entering the area, telling them to leave.

"They were carrying their rifles and I told myself something’s wrong," he said.

Others were taken aback too, like Stephen Kaye who was cycling in the trails.

"I was a bit perturbed by seeing them there with their guns knowing it’s not going to be a good day for an animal," he said.

Gravel did have some reminders for those planning to head into the trails this weekend, especially in the hot weather.

He cautioned the bears will be out and they are hungry.

Lillooet Road is closed to vehicles and conservation officers are asking the public to steer clear until the bear is caught.