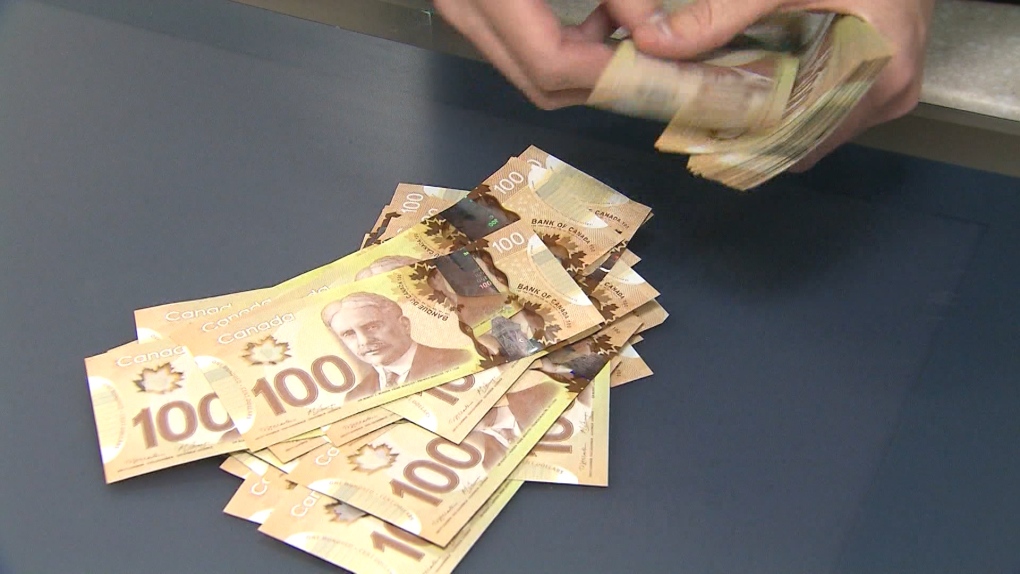 Three Metro Vancouver men have been banned from participating in financial markets and ordered to pay more than $1.5 million in penalties to the B.C. Securities Commission.

A hearing panel of the commission found earlier this year that West Vancouver residents John Sand and Jolyon Charles Christopher Gulston, as well as North Vancouver resident Karol Achs, had defrauded investors of $600,000.

The two investors who provided the funds believed their money would be used to build a facility to produce zinc-air fuel cell batteries. The trio had falsely told the investors that there were already purchase orders for the batteries from around the world, according to the BCSC.

Instead, Sand, Gulston and Achs spent at least $360,000 of the money on personal expenses. These included a payment to a company controlled by Gulston; repayment of an investment by Sand's girlfriend; payment of credit card debt owed by Achs and a relative of his; and "various amounts for expenses which had no apparent connection to the intended investment purpose," according to the panel's decision on discipline for the three men, which was published online Tuesday.

"Fraud does immeasurable harm to the reputation and integrity of the capital markets and public confidence in those markets," the decision reads. "As such, its impact extends beyond the investors in this matter to the investing public as a whole."

Any portion of this money that the BCSC collects "could be distributed to victims," the commission said in a news release.

The panel also deemed Sand, Gulston and Achs "unfit to act as a registrant, director, officer, or advisor," issuing each man a lifetime ban from holding such positions, as well as from trading or purchasing securities or derivatives and other investment activities.

"The level of seriousness of the fraud here was significant," the panel wrote in its decision.

"The dishonesty was intentional and planned and included the creation of false documents and a failure to keep the types of records which would allow the flow of funds to be accurately tracked."